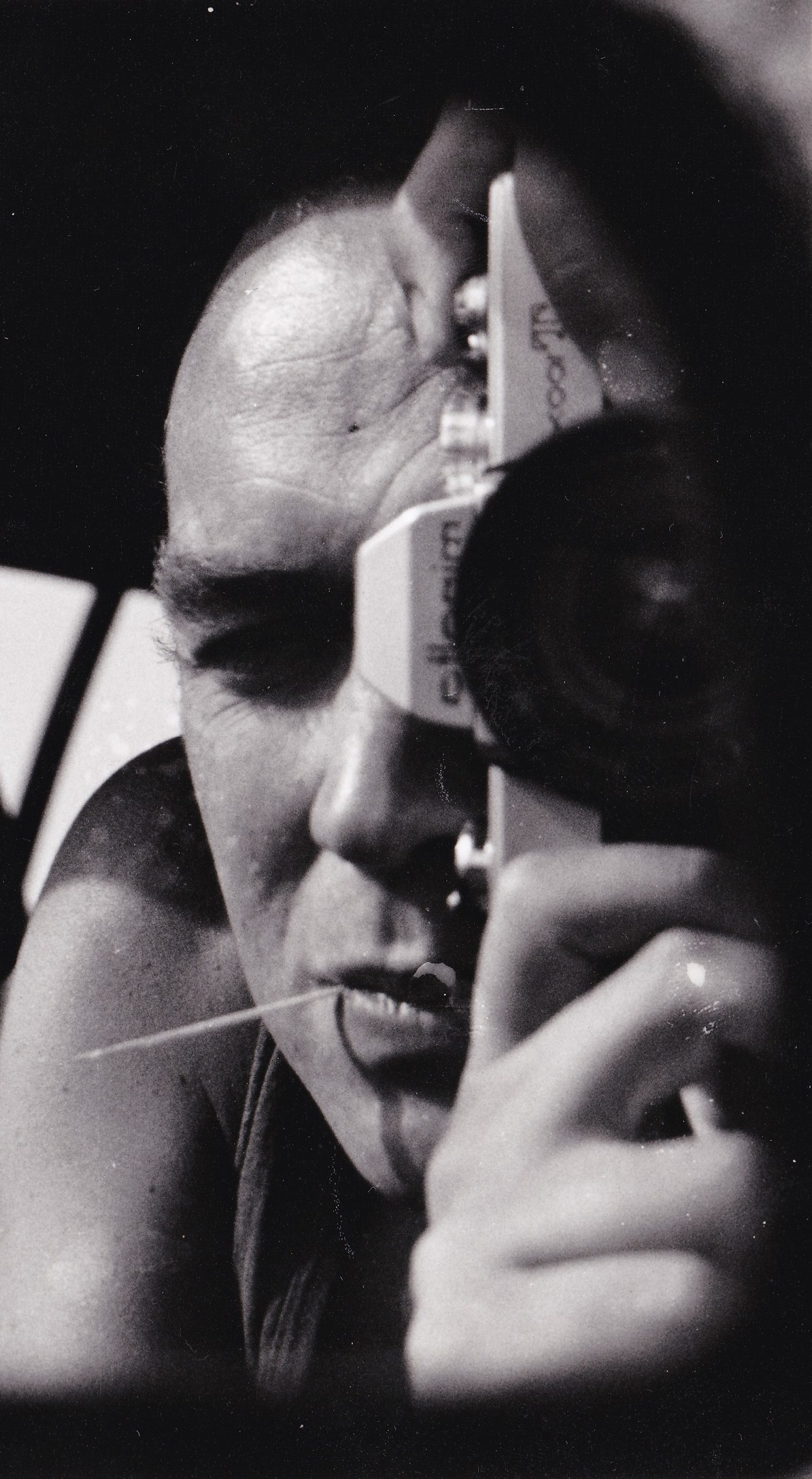 A Passion for Photography & Film

I began my career as a photographer for a local newspaper in Spain following a childhood divided equally between Almería and London where I gained a BA in Iberian & Latin American studies at UCL.

Film has always been a great passion of mine. I live near one of the most famous movie locations in Europe – the badlands of Tabernas, where films such as Lawrence of Arabia and Sergio Leone’s Dollars Trilogy were shot.

My involvement in an Indiana Jones production and subsequent work as a location manager for other studios led to Brussels where I edited various films for the EU. 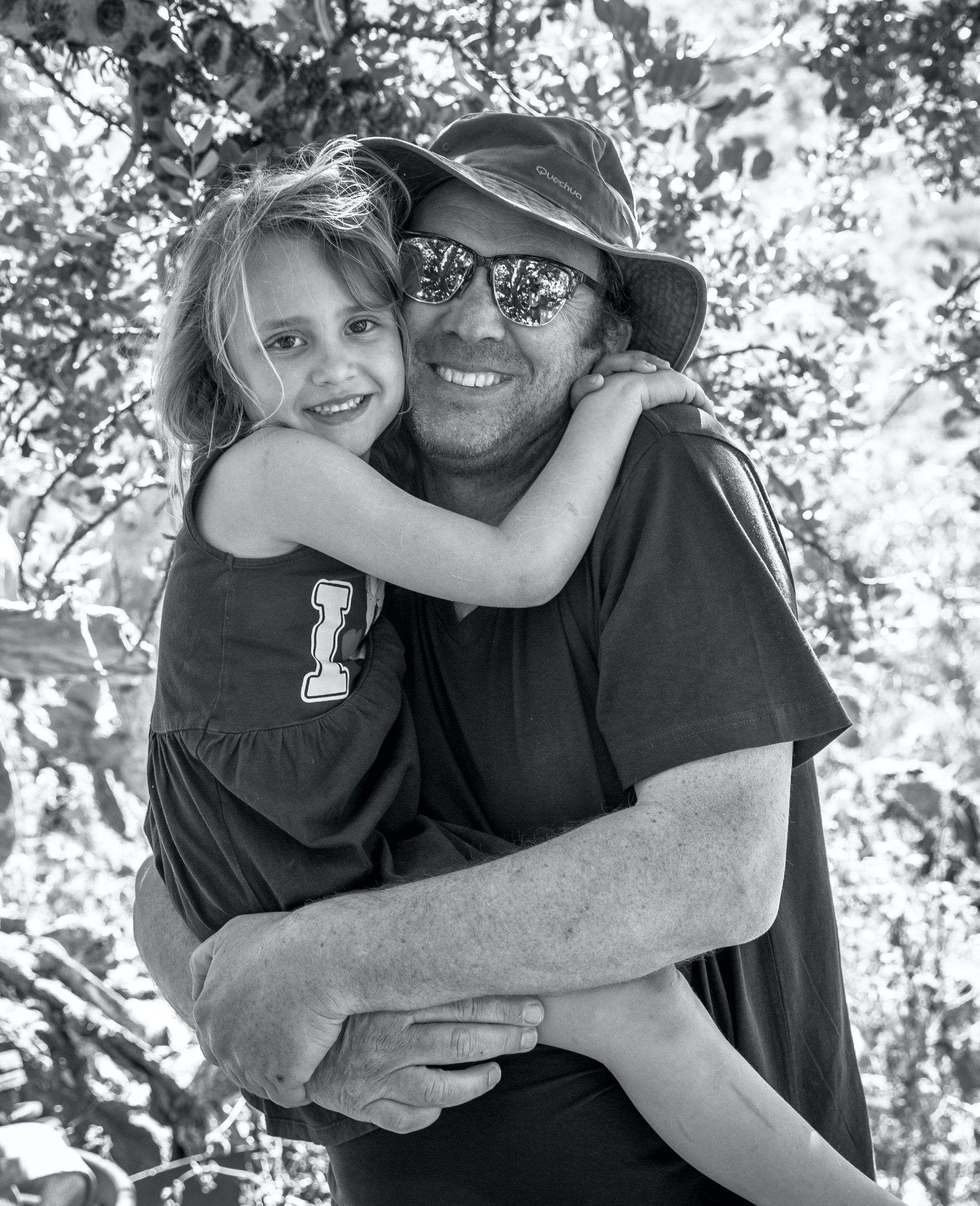 An Introduction to Wedding Photography & Film

After editing the wedding video for a friend, I received positive feedback and a number of requests to do more. I realised I could combine my 20+ years of experience and passion for creating and editing film and photography with my knowledge of Andalucia to develop a career as a wedding videographer and photographer. Equally important, this new direction provided the stability and flexibility to spend time with my wife and three children.

With a portfolio of 70+ weddings located throughout Andalucia, wedding planners and brides know they can trust me to deliver a beautiful and special keepsake of their day.

Weddings iN nERJA IN aNDALUCIA 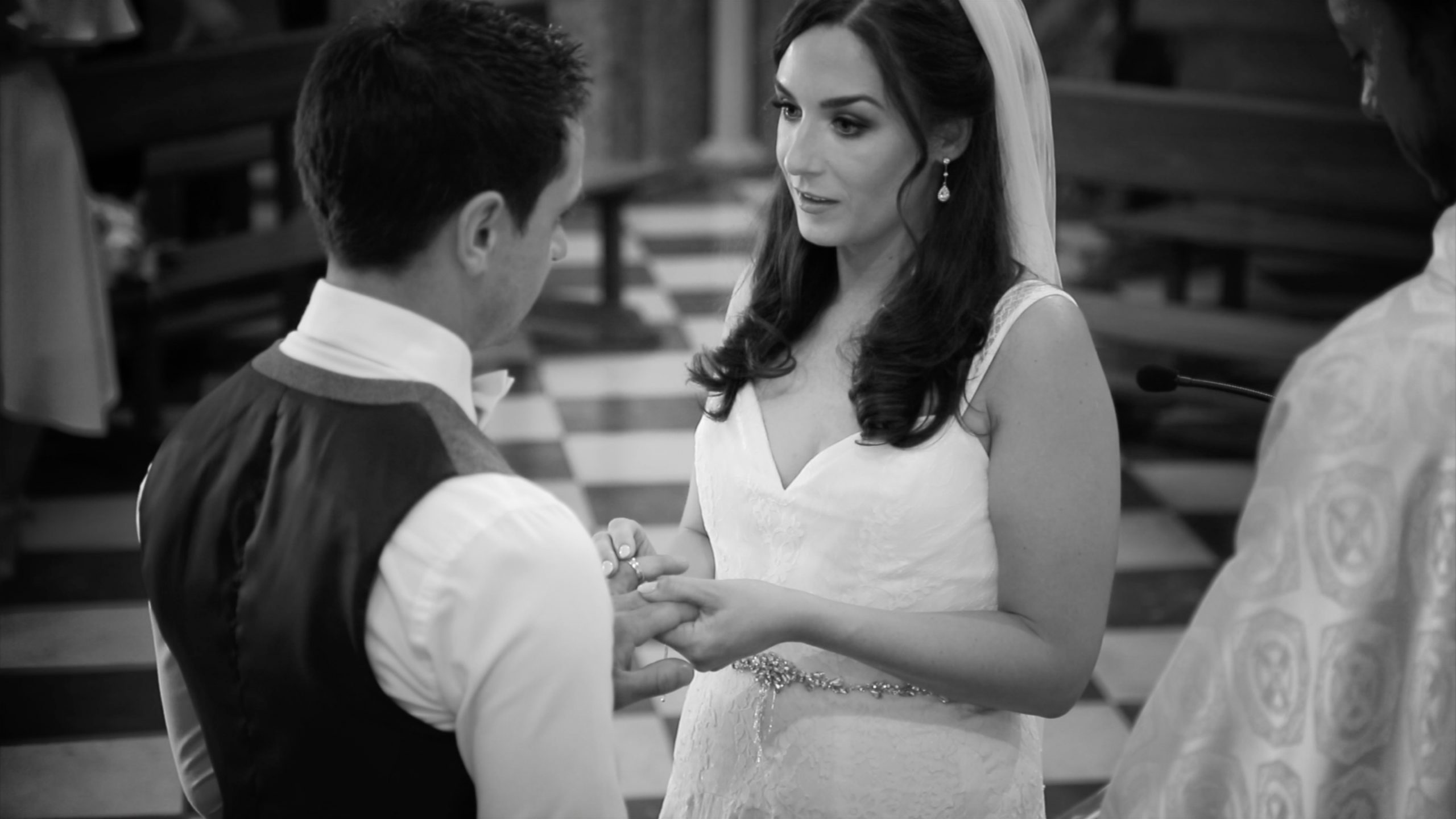 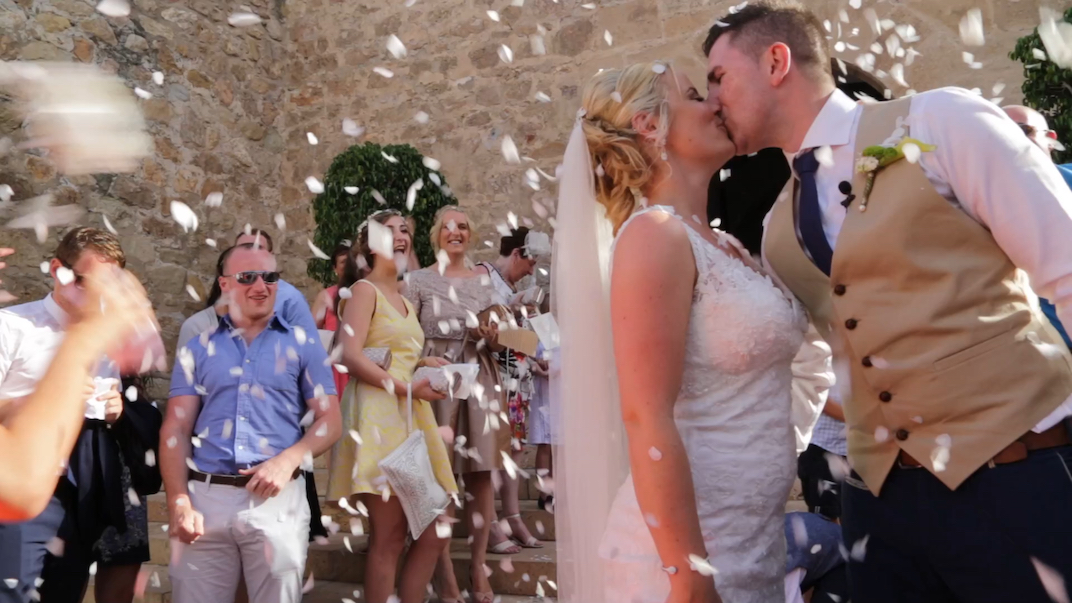 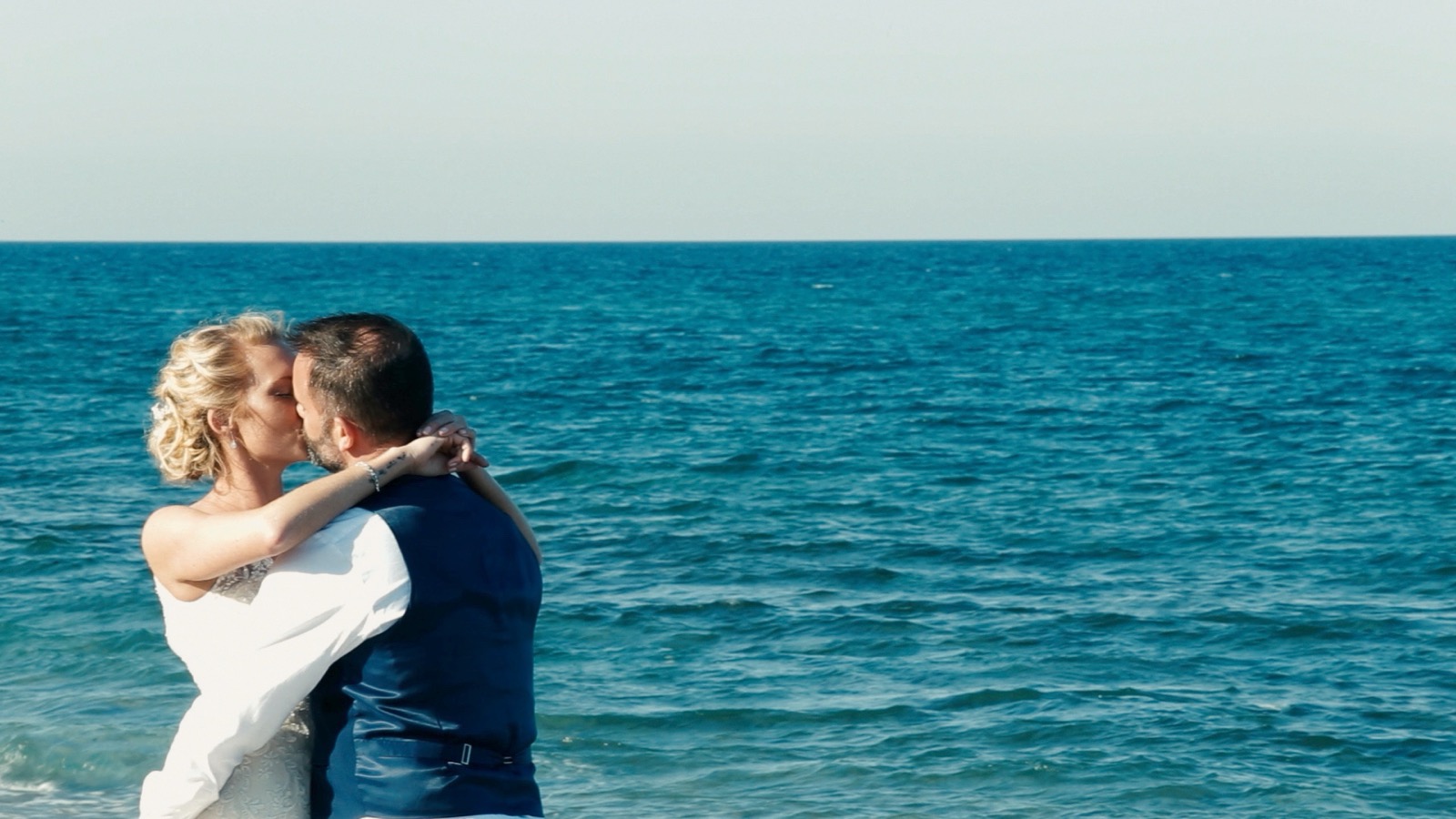 We have just watched it - through tears! We were overwhelmed - we cannot describe how much we love it. We were ummming and ahhhhhing over whether to get a film but we're so glad we did, it was worth every penny! It's beautiful and we'll treasure it always. Thank you so much.

Thank you so much for everything you've done! We are really delighted with the videos... such fabulous memories of a great day perfectly framed and recorded for us to treasure. It has been such a pleasure working with you. Thank you again!

Just finished watching the film. From the bottom of our hearts, thank you so much for capturing all that was important on our special day. It was such a magical experience and we felt you really captured it perfectly. Thank you for all your hard work on the finished product.